Recently having supported the nationally acclaimed Vera Blue, Montaigne, Smith Street Band/Wil Wagner and performing at Party In the Paddock Festival and Falls Festival; Sumner are fast developing their live show, ready for the release of their debut EP.

“Kicking off Saturday in fine form was young Tassie duo Sumner. Exploding out of the gates, the R&B two-piece set the bar exceptionally high, with a set so captivating an ample crowd began to swell – an impressive feat for a relatively unknown opening act. Comprised of Chloe Wilson and Jack McLaine, the only way to accurately describe them is phenomenal. With an EP in the works for this year, Sumner solidified themselves as a world class talent to watch this year.” – Bel Ryan – Music Editor @ BEAT MAGAZINE (March, 2017)

“To my surprise this pocket rocket duo delivered an abundance of energy and sass. The dwindling punters of the morning were drawn to the main stage by the powerful beat and eclectic guitar carrying vocalist, Chloe Wilson’s captivating melodies.” – AAA Backstage (Feb 23, 2016) 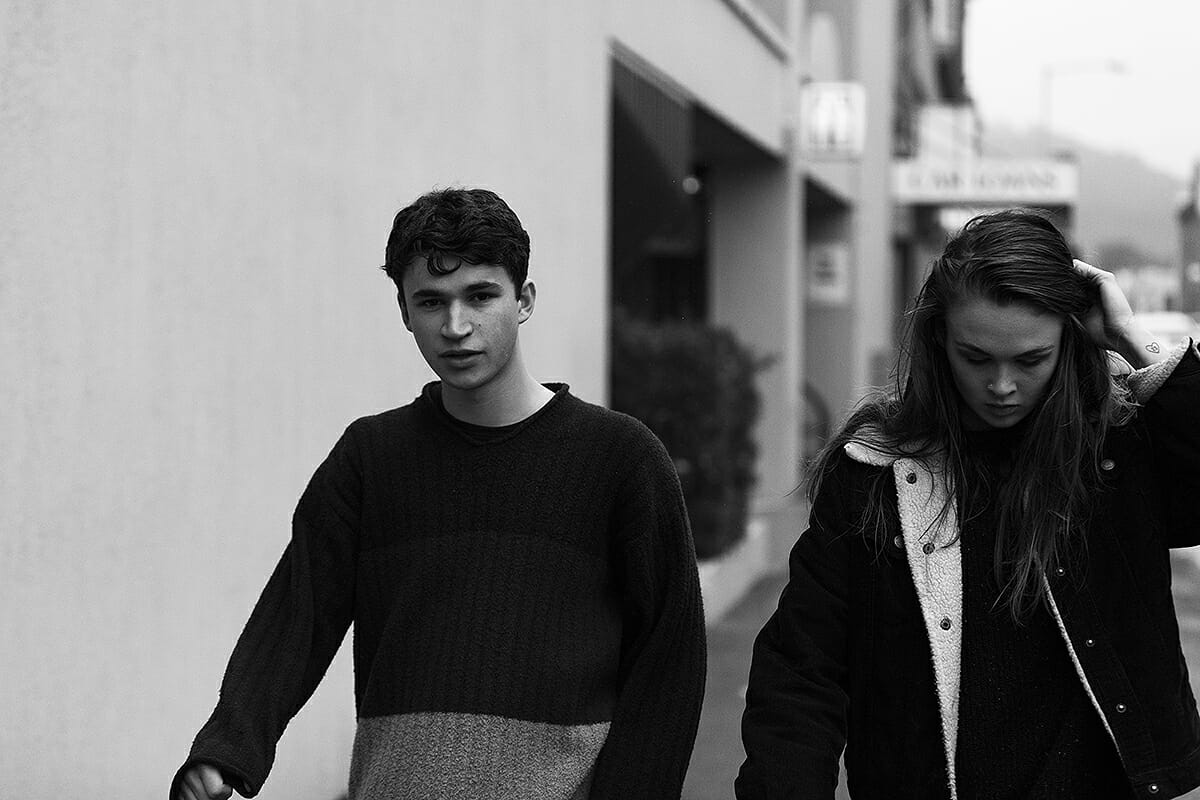 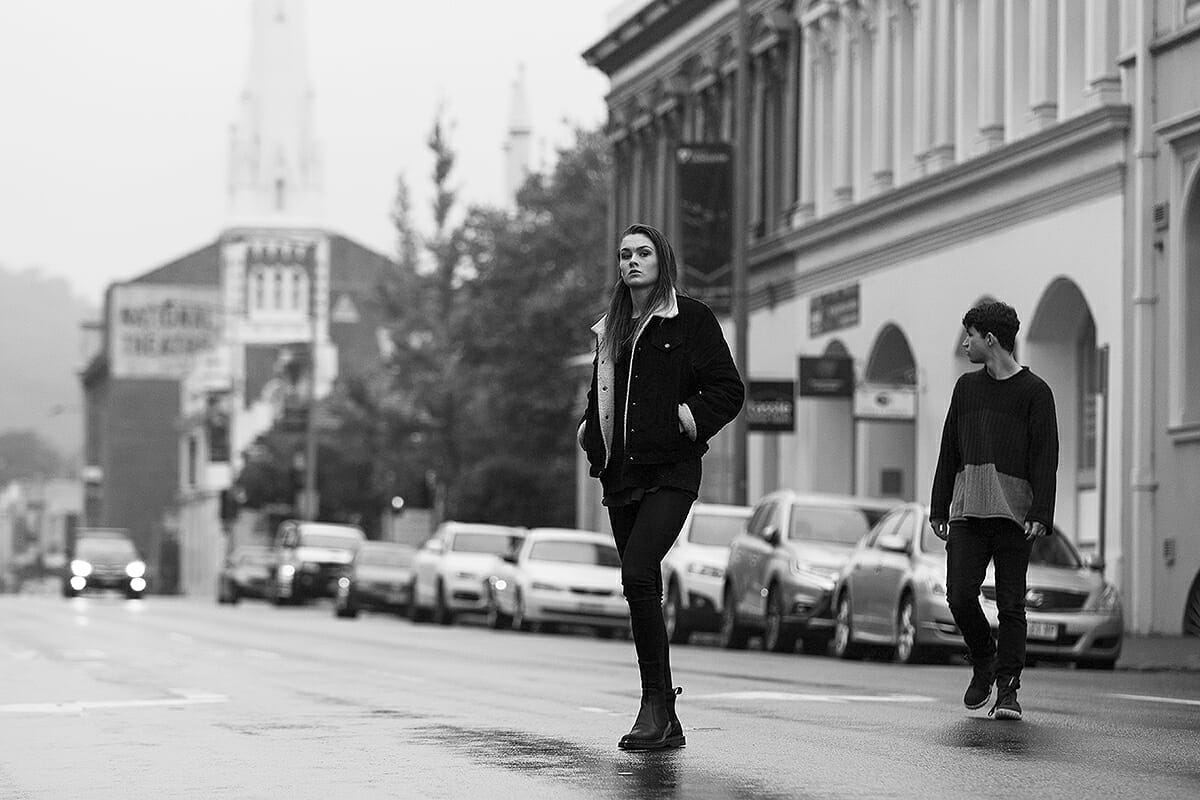 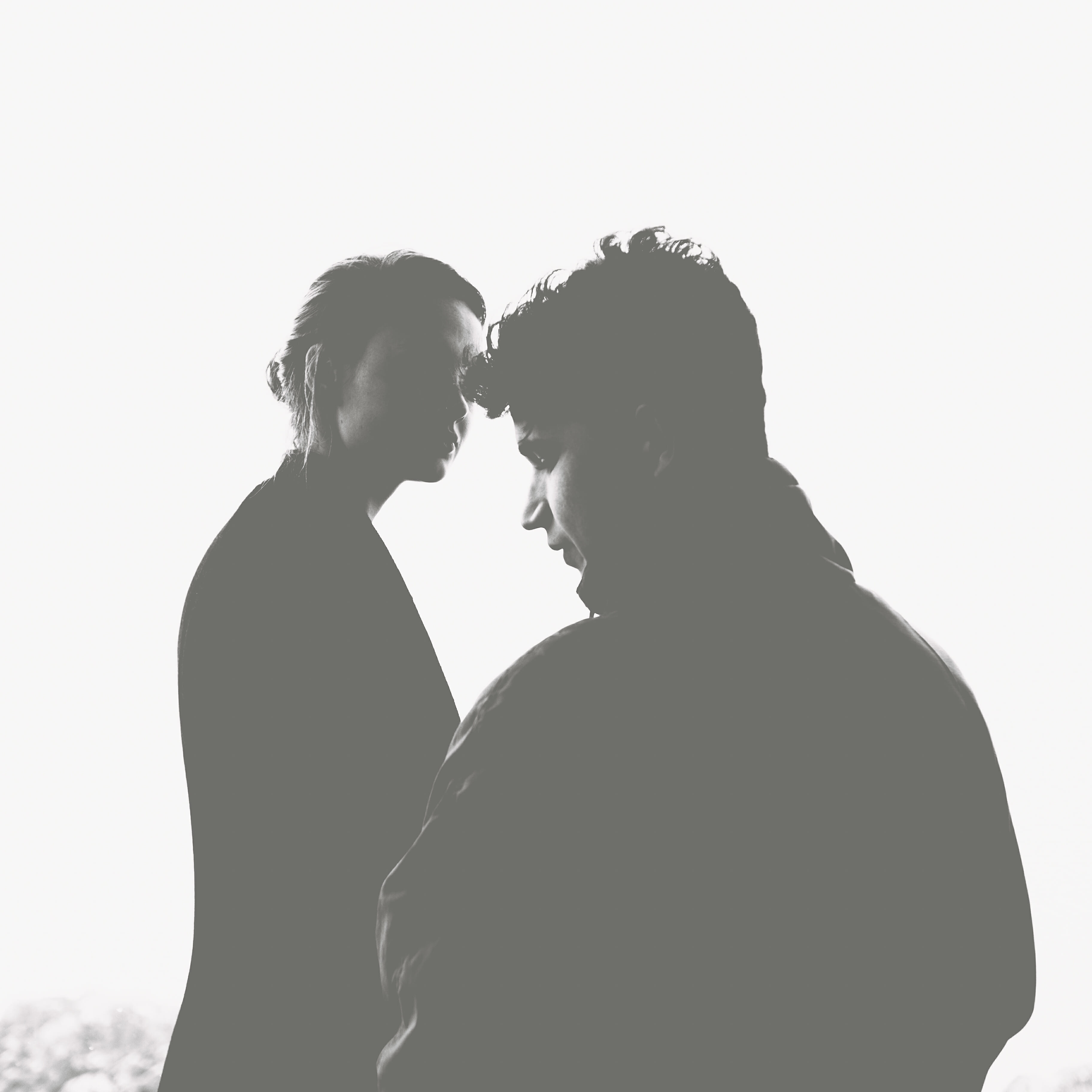