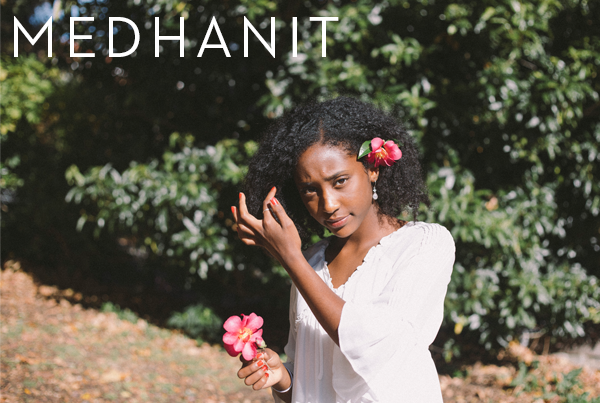 Tasmanian-based music artist Medhanit was born in the African country of Ethiopia and adopted at the age of 6 months; Medhanit grew up around music.

Medhanit’s writing explores provocative themes such as cultural and racial matters. Growing up performing and writing acoustically, Medhanit decided to move into the world of production so her songs could exist in a bigger sonic space.

With two of her musical influences being Angie McMahon and Lorde, it’s no wonder Medhanit’s songs have been described as ‘an assertive blend of youthful production and introspective lyrics’.